On 20th January 2007 some members of Spheres Of Light attended a ghost tour at Picton, NSW, run by Liz Vincent Tours. The following is a collection of photos taken on the night with descriptions below each photo. 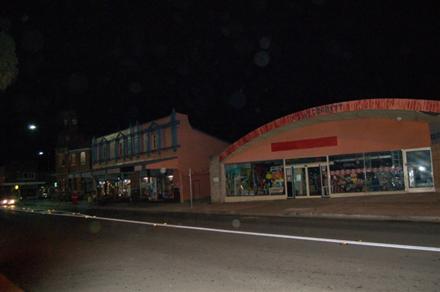 Unexplained mist (1) This photo was taken at the railway bridge. No one was smoking to our knowledge. You decide! …at the railway bridge – This photo was taken straight after the last one. Unexplained mist (2) – Again, this photo was taken straight after the last one at the same spot. Orb at tunnel entrance – This photo was taken just before we reached the Mushroom tunnel. It definitely isn’t dust and can’t be anyone’s torch light as it’s behind us all and quite high. Unexplained mist at tunnel – this photo was taken after exiting the mushroom tunnel. The photographer was the last one out so no-one was near him and he was definitely not smoking. So what caused the white/blue haze on the left of the photo? An orb can be seen in the cemetery, directly above the small pinprick of light on the right(which is probably a distant street light). 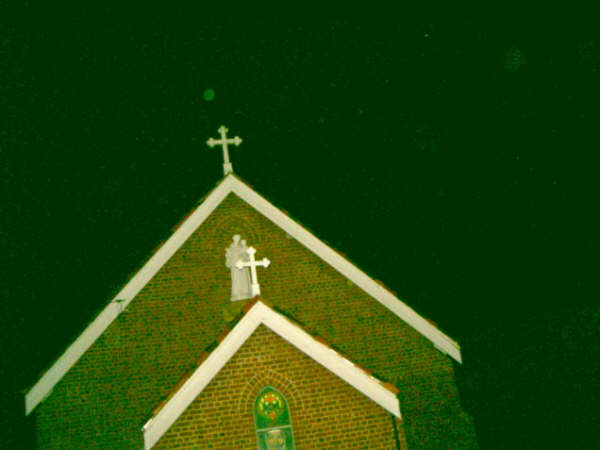 Interesting orbs in the tunnel Orb in the tunnel – light source on bottom left